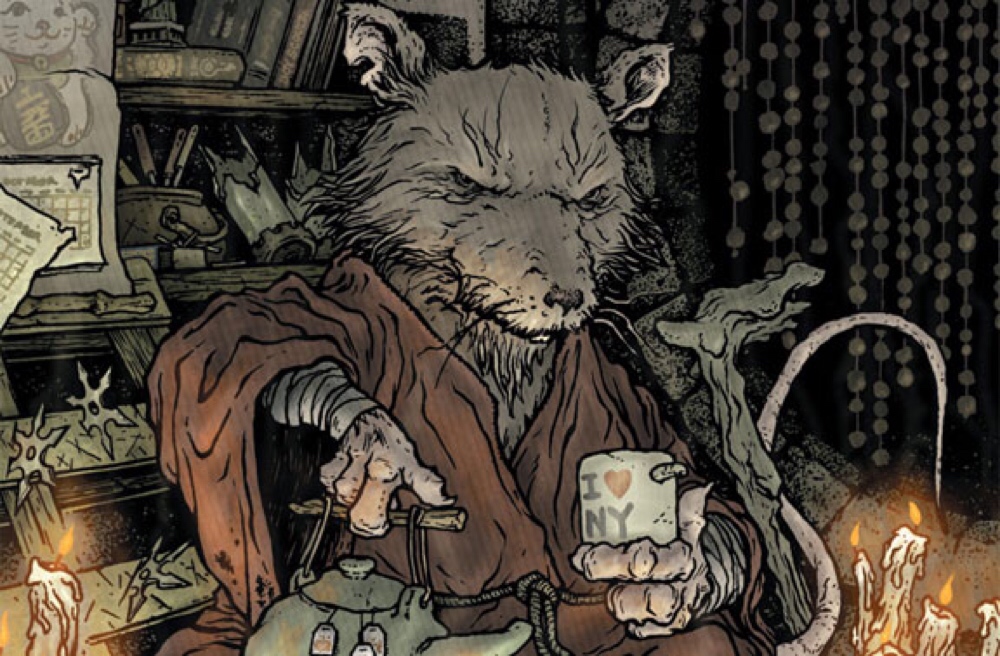 These three R’s each have the capacity to spread like a disease.  The rats spread filth, the wood rot begets more rot, and a rut just gets harder to break out of.  The longer they go unchecked, the more damage they do and I’m not just talking figuratively. This has been my reality and I would have to say that each one has contributed to the persistence of the others.  I always thought that if I had a chance to get a situational and geographical transplant, I would, while also keeping in mind how difficult it would be to get that chance while the rut was in full swing. And no, the rut isn’t another word for depression.  I know the difference.

Everyone who was employed at my last job for as long as I was would attest they probably stayed too long.  I know I did.  I feel the same way about my house.  15 years in this place has just been way too long especially for a house I never loved and a house we outgrew years ago.  So it has some wood rot now which made it easy for the rats to get in and now we are paying thousands to deal with it, rut or no rut.  As for the rut itself, I desperately need new surroundings.  A new city may be in order as well.  Hell, why not move to a whole new state?!

Yes, it would be nice to win the lottery, buy a new place, get all new furniture and clothes, and just step into the new situation.  Throw in a new, fulfilling job and I’d be golden.  But I think that would be too easy.   I want and need to work my own way out of the rats, the rot, and the rut …so I am.  The rats were tackled last week and this, and the rot will be dealt with this week and next.  The rut, I expect, will be a longer process that I won’t be sure is cured until some months in the future when I can finally look back and can say “Yup, things have come a long way.”  Perhaps the rut just goes away the moment I decide to ignore it and just move forward with tackling everything else.