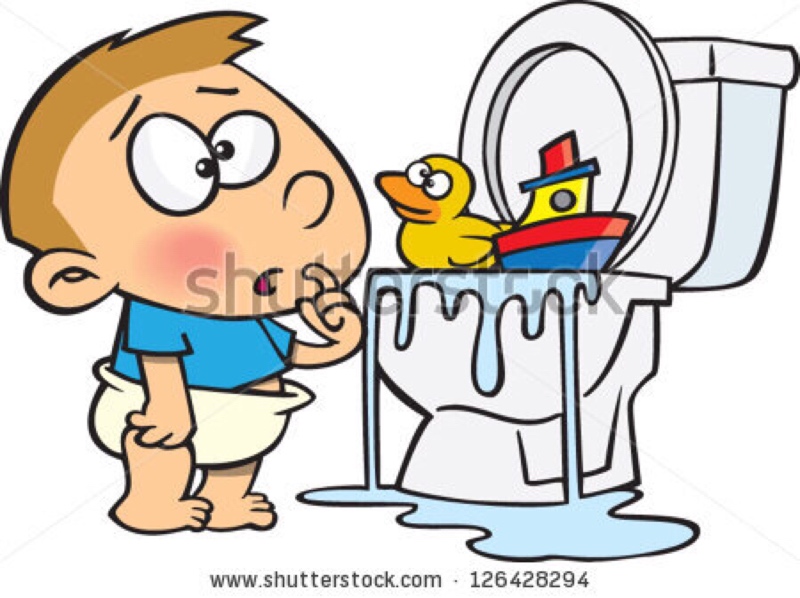 I struggled all week to write something new about this new adventure of ours to move to Texas but, frankly, I have been tired. I’ve been so exhausted after calling and talking to what feels like dozens of plumbers and roofers and electricians, scheduling their visits to my house, making sure the visits don’t overlap, and keeping track of each estimate, their contact information, and what I thought of them each day.  It’s exhausting even when you encounter nice people who are truly interested in providing their best service without price gouging fucking you in the ass.

Today, I met a plumber who I think really wasn’t a happy man.  He tried to put on a smile a couple of times, but this just wasn’t a happy man.  He wanted to charge me $750 to replace a shower faucet, $200 to replace a valve outside, $800 to install a tankless water heater, and $130 to snake my toilets, so I just had him snake the toilets.  Fuck everything else.   Ethan put something down the toilet but he said that if snaking didn’t work, we just needed a new toilet.  He wouldn’t even try removing the toilet to get the object out because “we don’t do that” and “your toilet is too old”.  So if the snaking didn’t work, I’d be out $130 anyway and still have a clogged toilet.  Also, his was the second estimate I got for installing that water heater that has been 3 to 4 times the price I was expecting.  So I decided to just sell the tankless water heater.  I realize this house doesn’t need a tankless water heater to help it sell.   It certainly doesn’t need me to pay for its installation.

Today’s highlight, however, came when I openned the shipping box of the tankless water heater.  It turned out that the water heater wasn’t the only thing in that box.   Along with a shirt, a box of baby wipes, and tire pressure guage, there was a Samsung 27″ curved computer monitor.    I didn’t order it.  It was just sent by accident.  I was shocked and happy but also pissed that i didn’t know that was in there.  That huge unopenned box that sat like a monument to my inaction and procrastination actually had a hidden treasure inside that I nearly missed out on because I wouldn’t open it.  I didn’t open it because I thought the water heater inside would spill out everywhere and I wanted to keep it all contained.   I didn’t want to unleash that can of worms when it would be easier to ignore it if it remained in the box.   A habit that will be a challenge to end.

So I took my toolbox to work today to attempt to fix a coworker’s work phone.  It didn’t go as planned but the phone is fixed. The replacement part cost $200 and I just happened to have one at home. The company is reimbursing for the repair because a new phone would have cost $600 anyway. Now I have another work phone repair lined up. This is awesome but funny. I’m not making any money out of it but its humorous that it would be expensed.  This atypical of them.